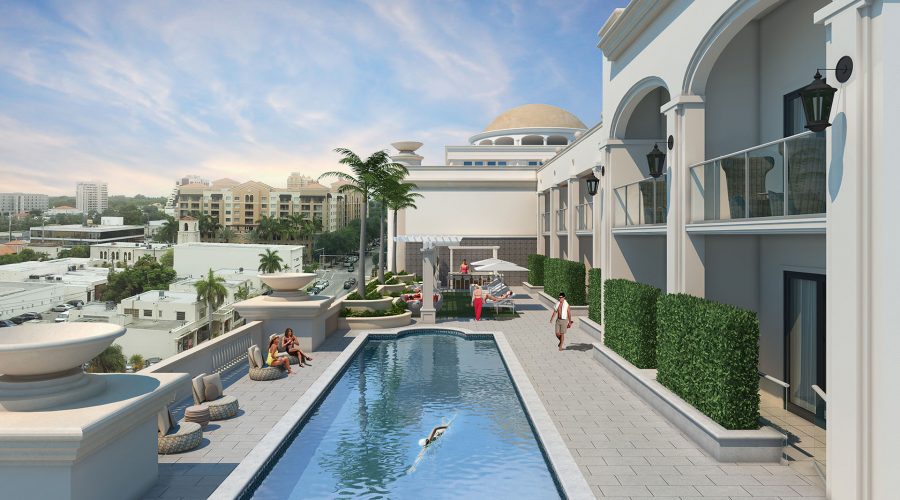 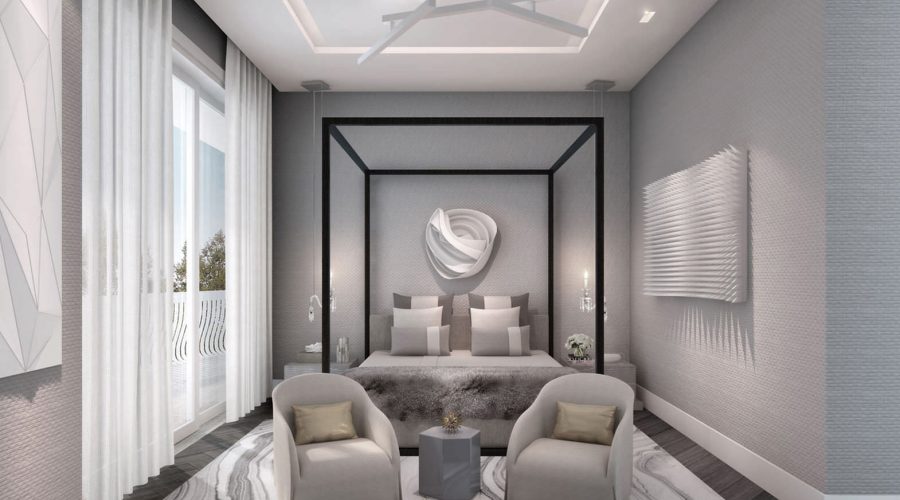 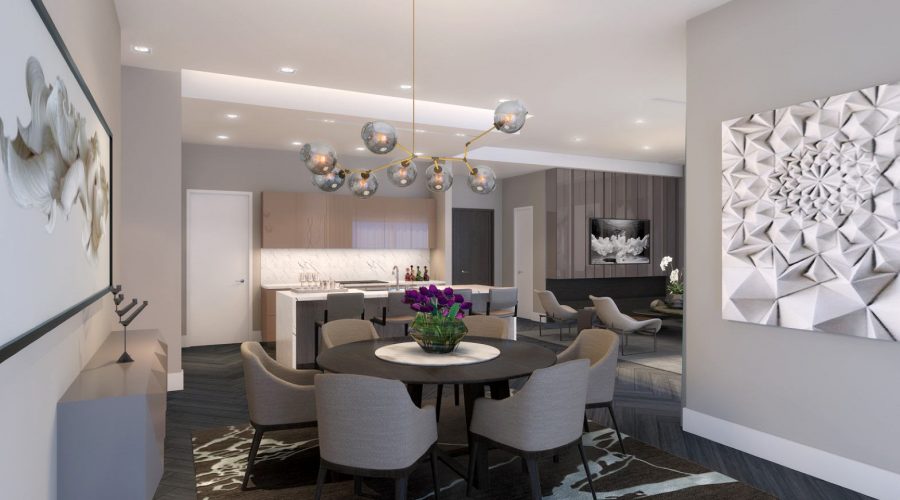 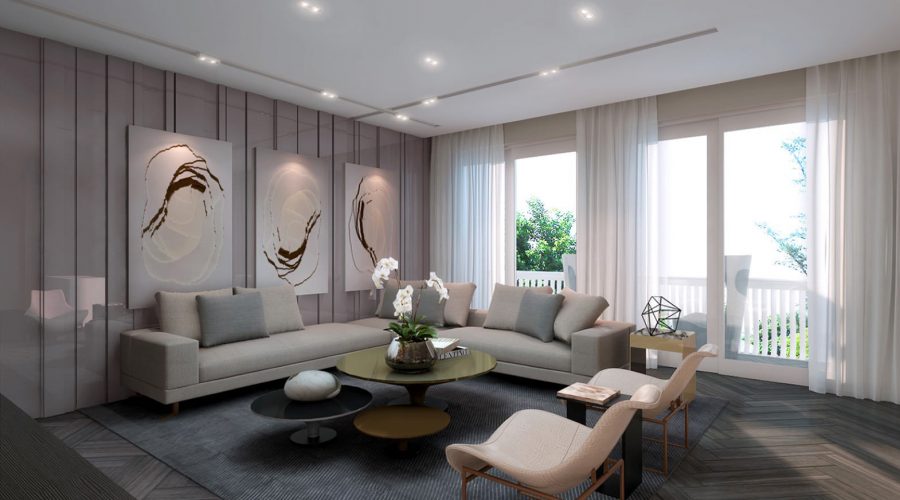 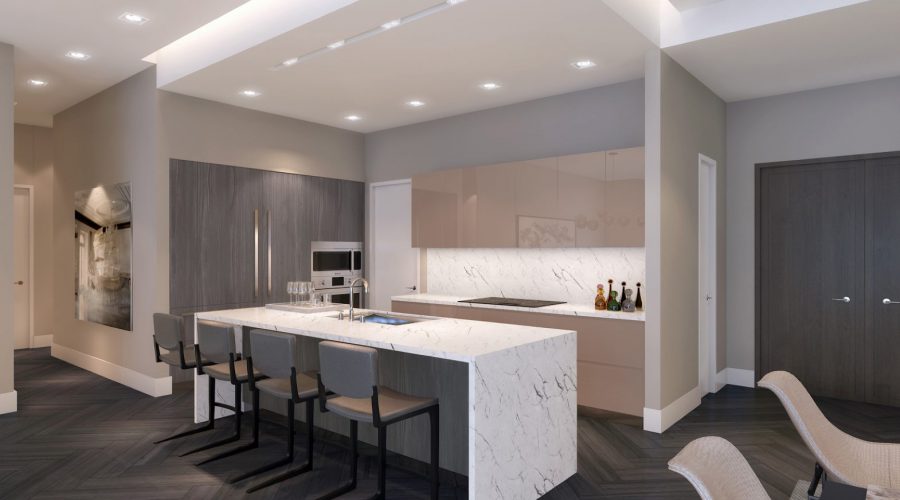 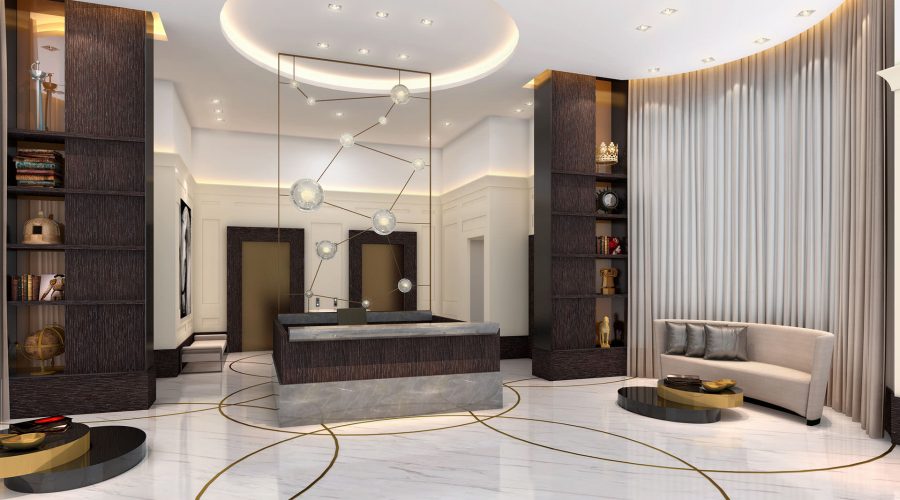 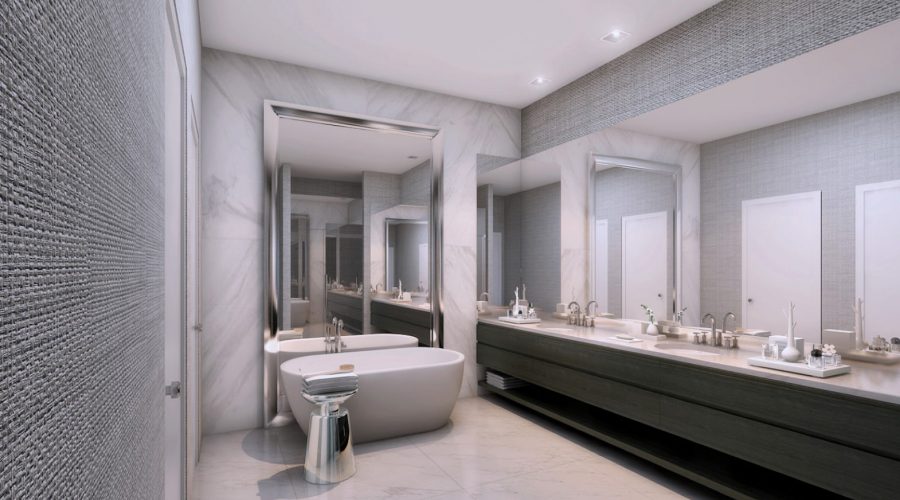 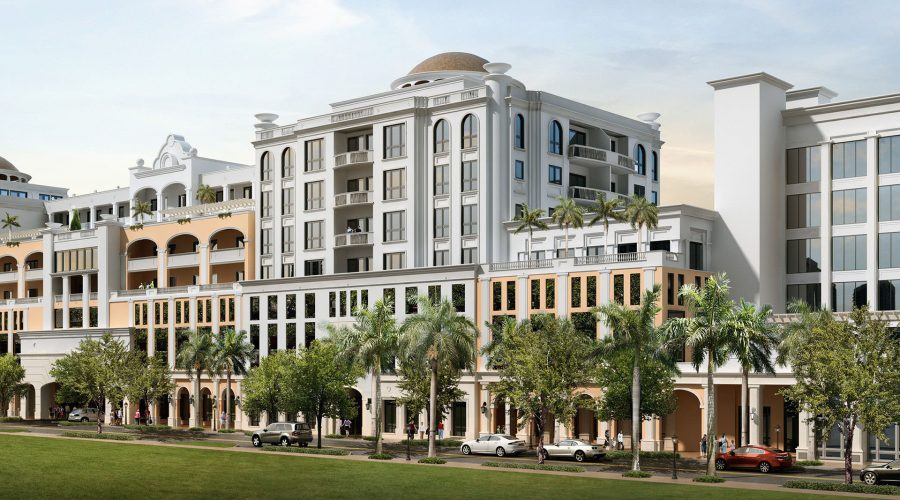 Located in the heart of Coral Gables, Giralda Place is a mixed-use development featuring condominium residences, offices, and retail space. The project was developed by Heidi Eckes-Chantré, Kim Tabet, and Christopher Brown working as co-developers.

A large part of the ever-blooming skyline of Coral Gables, the nine story building spans a city block and houses 33 condos, 101,300 square feet of Class A office space, and 13,390 square feet of ground-floor retail suites.

Eckes-Chantré—who has a long history of funding and developing successful real estate ventures in the United States, Europe, and Asia—decided to add Giralda Place to her global redevelopment portfolio. Although, due to her extensive travel outside of Miami, m2e President Miroslav ‘Misha’ Mladenovic, P.E. undertook the task of spearheading the project’s development plan.

The plan produced by m2e showcased the financial possibilities of the property and proposed an alternative approach that included converting 44 rental apartments into 33 brand new condos for sale.

The analysis and re-design started in June 2015, and construction began in January 2016. Construction was completed by longtime m2e client Grycon Construction in October 2018.

As a full-service engineering firm, m2e had the capability to take over all design aspects of the project and completely overhaul the MEP portion of the development. Due to the in-house knowledge and diligence of the m2e team, all services provided were able to add great value and efficiencies for the client.

The residential units were split into 22 condos and 10 two-story “townhouses,” which started in the $900,000 range. The condos boast 11-foot ceilings, high-end appliances, and Italian cabinetry.

Buyers have access to a seventh-floor leisure deck with a heated pool and wet bar, as well as a 24-hour concierge service, and charging stations for electric vehicles.

See more of our work. 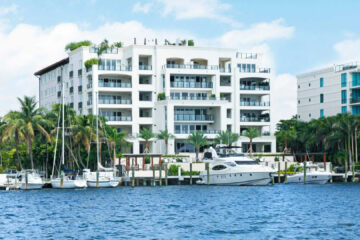 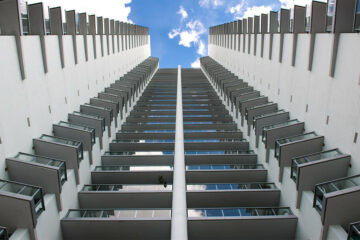 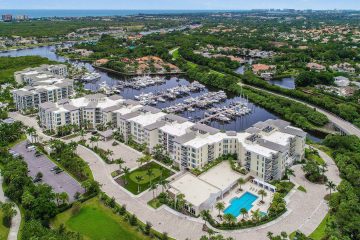 Azure of the Palm Beaches 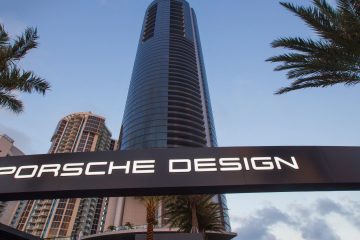 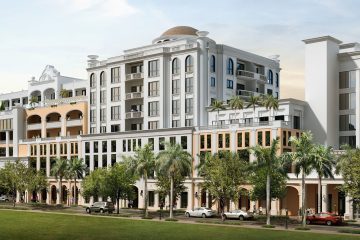 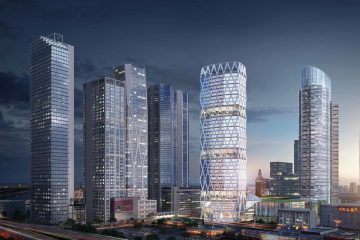 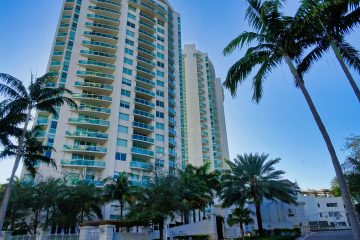 The Parc at Turnberry Isle 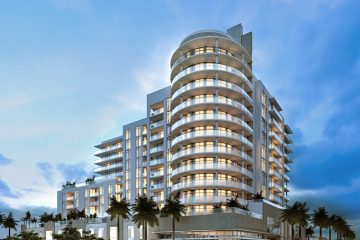 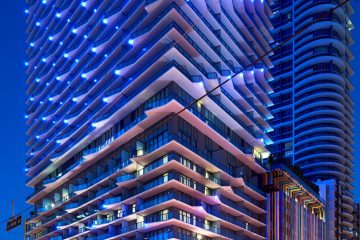 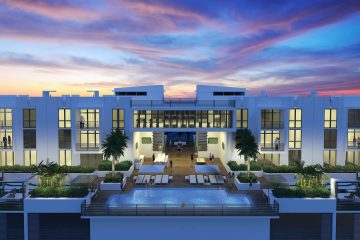 Azure of the Palm Beaches

The Parc at Turnberry Isle

See Our Services
Contact Us Now
"Thank you for being so diligent in the LNCP project. Your attention to detail makes us all better at what we do on future projects. Good work out there!"