m2e Client, developer Jorge Pérez, chairman of The Related Group of Florida, is widely known as Miami’s condo king for the tens of thousands of units his firm has erected across the region, reshaping the skyline as his business has grown. 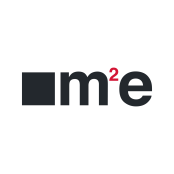